Brexit: What impact does the exit from the EU have on e-commerce?

A year ago we looked at the current BREXIT situation, many things were unclear, and again and again the question, is the Brexit coming, will it be a hard Brexit and what does this mean 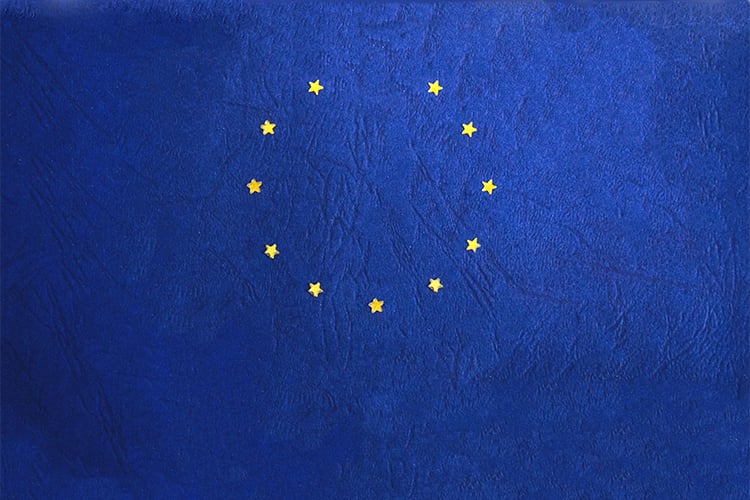 On 1 January 2021, the Brexit was actually carried out; after 47 years of belonging to the EU, the United Kingdom has now left the EU single market and the European customs union. Prime Minister Boris Johnson called it a "great moment" for the country.

What has happened since last fall in terms of Brexit and e-commerce?

Last autumn, it was not yet clear whether the United Kingdom would leave the EU in the form of a hard Brexit or whether an agreement could still be reached at the last minute in the form of a treaty that would regulate common relations even after Brexit. After months of negotiations and several missed deadlines, the parties were able to reach an agreement at the last minute on December 24.

After that, everything went very quickly on the part of the islanders, the British Parliament waved through the ratification bill shortly before the turn of the year within a few hours and the Queen also approved the bill. The treaty was officially published in the EU's official gazette on New Year's Eve, and thus the hard Brexit, a no-deal, was history.

How does Brexit affect cross-border e-commerce?

In summary, it can be said that in the trade in goods - for certain goods - no customs duties or quantitative restrictions will apply in the future. At the same time, however, the UK will remain a third country from the EU's point of view.

Here are the key aspects of the agreement for trade in goods:

The ratified agreement does not affect the provisions of the withdrawal agreement with regard to turnover tax. The United Kingdom is a third country for EU members for tax purposes.

Even with the free trade agreement, the customs borders between the EU and the UK remain in place. This means that goods must be cleared through customs when crossing the border, import and export declarations must be submitted and the movement of goods is controlled.

On the other hand, the trade agreement provides that import duties will not be charged for goods that fulfil the rules of origin.

Thus, goods with preferential origin in the EU are exempt from customs duties when imported into the UK and vice versa. However, the relevant definition of the origin of the goods must be carefully checked, complied with and proven. Misconduct can be punished with fines or criminal proceedings. For companies, this means that they must know exactly what they are doing when they make use of the preferential right and weigh up the effort against the savings.

Last autumn, we already reported on how Brexit and the associated changes in British and international law will also affect postal services.
Here is a summary of how the UK Post and other delivery services will handle cross-border parcels in the future:

In addition to the tax shipping requirements for e-commerce shipments to the UK, security requirements have increased from 2021.

This represented one of the biggest changes to date in international trade, not only for the UK Post, but for all delivery service providers in cross-border traffic.


The Brexit changes for international online trade at a glance

Here again is an overview of what an online retailer must consider since 01.01.2021 in order to continue to serve its customers in the UK:

How does the e-commerce shipping volume to the UK actually look now?

Before Brexit, around 69% of UK parcels came from domestic online purchases; 8.6% of parcels came from EU countries and around 9% from other non-EU countries. In the first half of 2021, post-Brexit deal, domestic purchases increased by 30%. In contrast, shipments of goods from the EU suffered a decline of around 55% and those from non-EU countries fell by around 35%. This trend to buy locally was already forced in 2020 by the Corona pandemic, but received a further boost due to the Brexit, as the development shows.

Shipping to the UK and from the UK to the EU has become more complex. Despite the free trade agreement, trade between the EU and the UK is still accompanied by numerous problems and it takes time until those involved are familiar with the new rules and they can be effectively applied. Stricter controls, new customs processes for imports and exports, and additional documents lead to delays at the border when goods are shipped, because there is sometimes a lack of clarity about which documents are now required for shipping.

In addition, the mandatory implementation of the new VAT system for goods shipments of up to £135 for imports to the UK and the new returns management to be organised are further stumbling blocks.

For online retailers who have previously sent their parcels to the UK or imported goods from there, a lot has changed as a result of Brexit. It will certainly take some time for trade between the UK and the EU to settle down again.

But British consumers who shop abroad will also have to reckon with additional costs, customs clearance fees or VAT for consignments of goods over £15. Delivery times will also be longer for them due to customs clearance, inspections, etc.

The UK holds great growth potential in e-commerce - What's next?

The UK e-commerce market remains the largest in Europe, ahead of Germany. Around half of British online retailers make cross-border purchases, the majority of shipments come from the USA or China, but 9% of the products shipped come from Germany. On average, a British online shopper spends EUR 1,780.

It is predicted that UK consumers buying goods from foreign retailers will see a 7.3% drop in 2021.

British Post Office sources say that the new VAT system is easy to apply and no changes are expected in the near future.

However, they also see that volumes have been affected by Brexit and the new tax regime and that low-value items in particular have been reduced. The effort due to the data requirements has also had a negative impact and led to customer and volume losses.

A simple solution for e-commerce is needed!

If you want to participate in the growth market of Great Britain as an EU trader or Swiss online trader, or if you don't want to annoy or lose British customers, you have to face these new circumstances. There are various solutions - the right one for you is also available!

Do you mainly send parcels with a value of less than £ 135? Then the new solution for shipments up to this value is attractive. Because it allows you to deliver to your British customers in a new way or as obligingly as before.

How can Swiss online traders specifically take advantage of this simplified customs clearance and VAT solution?

For shipments up to £135, the online shop itself or its selling platform can register in the UK and apply for a UK EORI number. After that, the items can be sent to the recipient by normal post and with the corresponding electronic ITMATT/EAD data on the item.

However, a customs declaration (CN22) on the Harmonised Label remains necessary. The items are transported by Swiss Post to the United Kingdom, where they pass through customs and customs carries out the comparison between the sender and an existing EORI number. Items up to £135 from senders with a UK EORI number pass through customs duty-free and are handed over directly to delivery.

The mail order company or platform reports the relevant VAT duties to HMRC on a monthly or quarterly basis and pays them directly. The recipient receives the item without any delay or additional charges. This way you increase the shopping experience and the satisfaction of your customers!

This solution only applies to shipments up to a maximum value of £ 135. But beware: it does not apply to parcels containing products subject to excise duty!

Such products are, for example, tobacco, cigarettes and alcohol. Such consignments are subject to excise duty regardless of their value. Customs controls issue the corresponding invoice to the recipient.

Next steps for your e-commerce business?

We will support you and help you with further information on the registration process, the ITMATT/EAD data and of course with other valuable tips and tricks.

We’ll tell you the most important things about the market potential in Germany, show you how to adapt your website and your shipping service perfectly to German customers and give you many other tips for cross-border online retailing.

Just one click away from the product – that’s cross-border e-commerce! And 24/7, worldwide. The sky’s the limit. This also applies to your web shop. Here we’ll show you what you need to consider for e-commerce export.

Are you planning to sell the products on your web shop in France? To help you succeed, we’ve compiled the most important key data for the e-commerce France market. Un, deux, trois – let’s go!

Subscribe now to receive ideas and inspiration for improving your international e-commerce business.

With our hands-on tips you can simplify your logistics processes - and ensure your customers have an exceptional online shopping experience - in Switzerland or beyond. We’ll send this advice to you via email, but we guarantee this won’t include any sales material - and you can unsubscribe at any time. 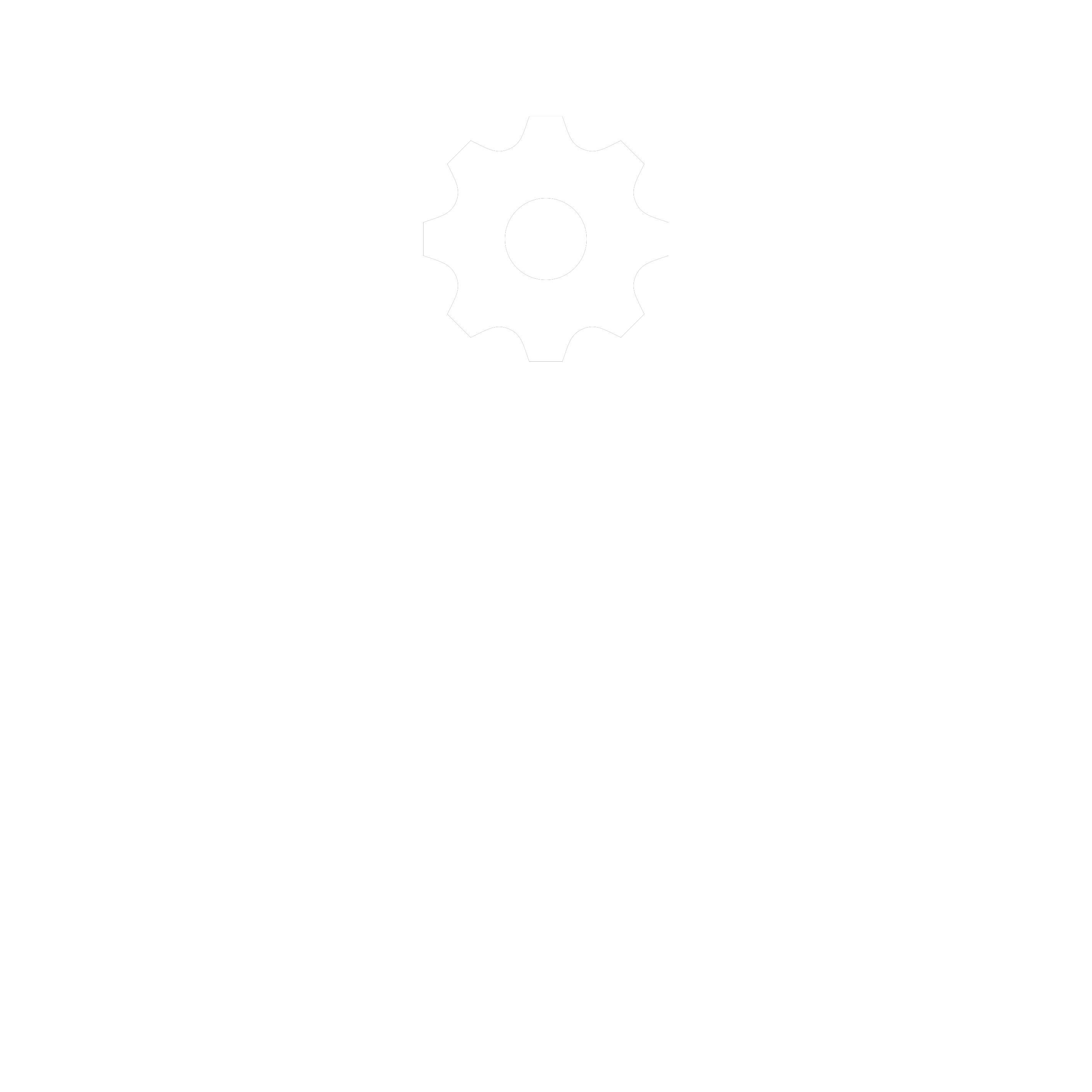